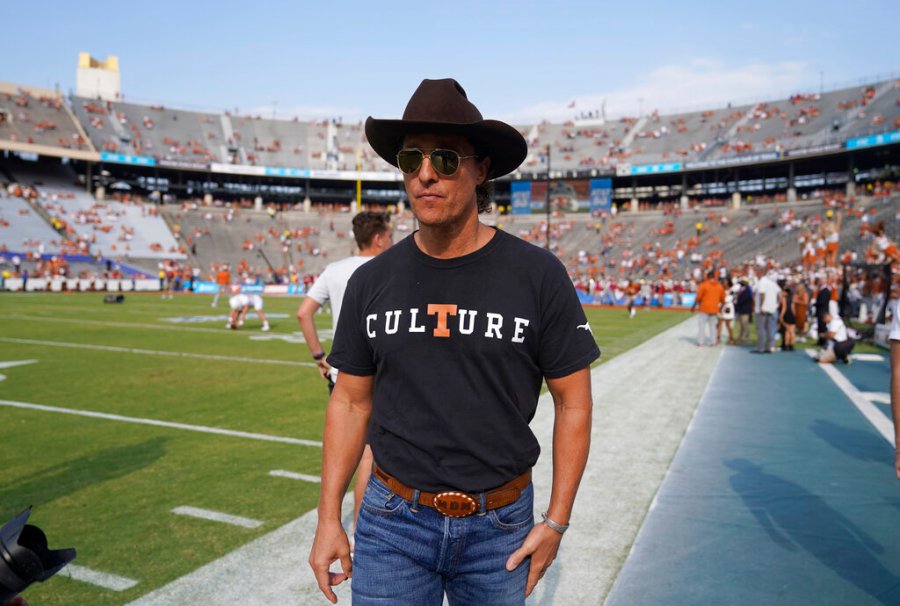 followed by 49-0 victory over the Oklahoma Sooners in the Red River Showdown On Saturday, the Longhorns moved into a tie for No. 22 in the Associated Press Top 25 rankings and No. 24 in the USA Today coaches poll.

Texas is tied with Kentucky, which took another big drop in the AP Top 25 rankings after a 24-14 loss to South Carolina. After the loss to the Gamecocks, the Wildcats dropped nine spots. Texas slipped above North Carolina and behind Balor in the coaches poll.

Oklahoma State is the top Big 12 Conference school in both polls. The Cowboys are ranked No. 8 in the AP Top 25, falling one spot after a 41-31 win over Texas Tech. The coaches poll panel ranked the Cowboys 7th.