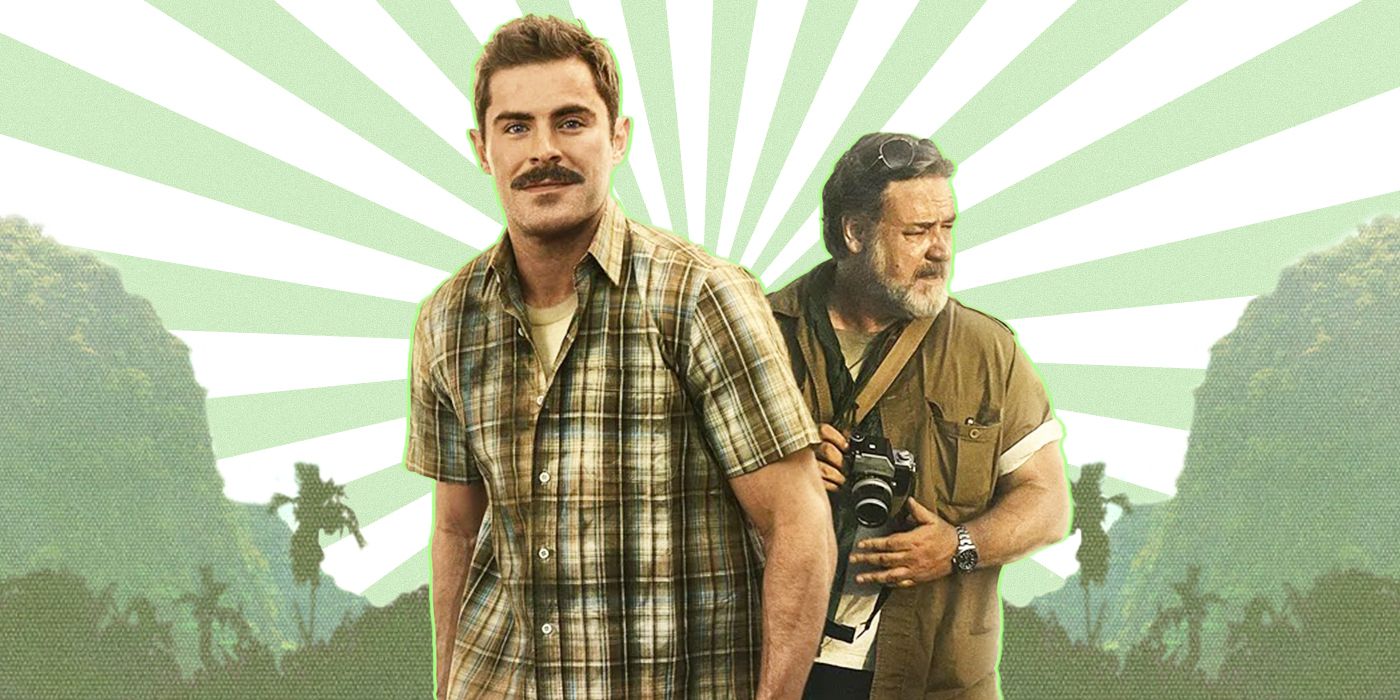 In November 1967, former United States Marine John “Chickie” Donohue embarked on a four-month journey through Vietnam, delivering beer to his friends and various Military personnel. It was during the height of the Vietnam War and Donohue was pretty lucky he survived the ordeal because if he hadn’t, we perhaps may have never known about this incredible story. Donohue was said to have been influenced by the anti-war demonstrations and protests dominating the American media at the time, and as an ex-service member he felt it was his mission to go and support his comrades, some of whom were his neighborhood friends.

50 years later in 2017, “Chickie” Donohue paired up with Joanna Molloy to write The Greatest Beer Run Ever: A Memoir of Friendship, Loyalty, and War, which became a New York Times bestseller. The book has since been adapted into a feature film, titled The Greatest Beer Run Ever, written and directed by Peter Farrelly, whose last film, Green Book, took home the esteemed Best Picture Oscar at the 2019 Academy Awards. Farrelly, alongside his brother Bobby, is best known for directing and writing some of the most ridiculously funny comedies in the last 20 years, including Dumb and Dumber, There’s Something About Mary, Shallow Hal, and The Three Stooges.

Despite the dark tone and seriousness of the Vietnam War, Farrelly has clearly made a very light-hearted action-comedy film with tons of heart. Instead, he chooses to focus on the love between a man and his brothers in arms, delicately infused with some of that iconic Farrelly humor. The cast responsible for carrying out such an enormous task are as talented as they are suitable, so let’s check out who they are!

Zac Efron stars as Chickie Donohue, the film’s protagonist, a Marine veteran who journeyed through Vietnam to deliver beer to his friends from his New York neighborhood. He is best known for his performance in the High School Musical trilogy as Troy Bolton, as well as the popular musical Hairspray playing 60s heartthrob Link Larkin. Efron has a proven knack for comedy shown through his performances in 17 Again, Neighbors, Dirty Grandpa, and Baywatch but impressed audiences in 2019 with his terrifying portrayal of the serial killer Ted Bundy in Extremely Wicked, Shockingly Evil, and Vile. This year he also starred in the Jason Blum-produced reboot of Firestarter and the indie thriller Gold. A second season of his Netflix documentary show Down to Earth with Zac Efron is rumored to be released before the year’s end. Other projects coming up for Efron include an untitled romantic comedy at Netflix where he’ll star opposite Joey King, Nicole Kidman, and Kathy Bates, the A24 wrestling drama The Iron Claw where he’ll play alongside Jeremy Allen White and Harris Dickinson, and he’ll reunite with Peter Farrelly once more for the R-rated comedy Ricky Stanicky, which will also star John Cena.

Russell Crowe plays Arthur Coates, an American photojournalist in Vietnam. The New Zealand-born Australian actor has enjoyed an impressive career spanning over two decades. Some of his most notable performances include L.A. Confidential, Gladiator, A Beautiful Mind, Robin Hood (2010), Les Misérables (2012), Man of Steel, and The Nice Guys. He most recently appeared in Thor: Love and Thunder as Zeus, king of the Olympians opposite Chris Hemsworth as the god of thunder. He is due to appear in the film Kraven the Hunter alongside Aaron Taylor-Johnson, an upcoming Marvel project and new addition to Sony’s Spider-man Universe (SSU), with rumors suggesting that he will be playing the villain’s father Nikolai Kravinoff. He is also set to star in the upcoming horror film The Pope’s Exorcist.

Bill Murray as The Colonel

The Colonel, a bartender at Doc Fiddler’s who influences Donohue’s decision to go to Vietnam, is played by Bill Murray. He is an American actor who originally started as a comedian in the 1970s, particularly known for his work in The National Lampoon Radio Hour and Saturday Night Live. Aside from his early comedic performances, Murray has built an impressive acting resumé having appeared in films like Meatballs, Caddyshack, Stripes, What About Bob?, Groundhog Day, and the Ghostbusters movies. His performance in Lost in Translation, a film directed by Sofia Coppola, earned him critical acclaim, and he received numerous nominations and awards, including an Academy Award nomination for Best Actor. Murray will next appear in the long-awaited follow-up to Ant-Man and the Wasp titled Ant-Man and the Wasp: Quantumania.

Jake Picking stars Rick Duggan, an American soldier fighting in the Vietnam War. Picking is a German-American actor whose breakout performance was in the Netflix series Hollywood. The show told the story of the ambitions of young actors in 1950s Los Angeles, with Picking portraying the real-life Hollywood movie star Rock Hudson. He then went on to appear in the movie Patriots Day as Sean Collier, a police officer who was killed during the aftermath of the Boston Marathon bombing, and in the Showtime series The First Lady as a young Gerald Ford. Picking also appeared in this year’s smash-hit sequel Top Gun: Maverick, as Lieutenant Brigham Lennox.

Related:‘The Greatest Beer Run Ever’ Is Not Interested in the Vietnamese Perspective

Archie Renaux stars as Donohue’s childhood friend and American Military service member, Tommy Collins. Renaux is best known for his portrayal as Malyen Oretsev in the Netflix series Shadow and Bone, a show based on several fantasy novels by Leigh Bardugo. Renaux’s other works include the BBC One miniseries Gold Digger as well as supporting roles in the movies Voyagers and Morbius. He has also recently appeared in Catherine Called Birdy, a coming-of-age comedy film written and directed by Lena Dunham and based off of the children’s novel of the same name by Karen Cushman. Audiences can expect to see Renaux in the upcoming rom-com The Other Zoey, opposite Josephine Langford, Drew Starkey, Heather Graham, and Andie MacDowell.

Kyle Allen plays Bobby Pappas, a communications specialist in the Army. Allen (not to be confused with the Houston Texans quarterback) first gained recognition when he landed a lead role in the Hulu series The Path, starring opposite Aaron Paul, Hugh Darcy, and Michelle Monaghan. He also made a recurring appearance in American Horror Story and appeared as a member of the Jets in the 2021 retelling of West Side Story, a film based on the Broadway musical. Coming up, Allen will be starring in Rosaline, a comedic retelling of Romeo and Juliet for Hulu, and he is also set to appear in the Netflix film Masters of the Universe, a franchise based on a series of toys and mini-comics in the early 80s. Allen will play He-Man, a role portrayed by Dolph Lundgren in the original live-action movie in 1987.