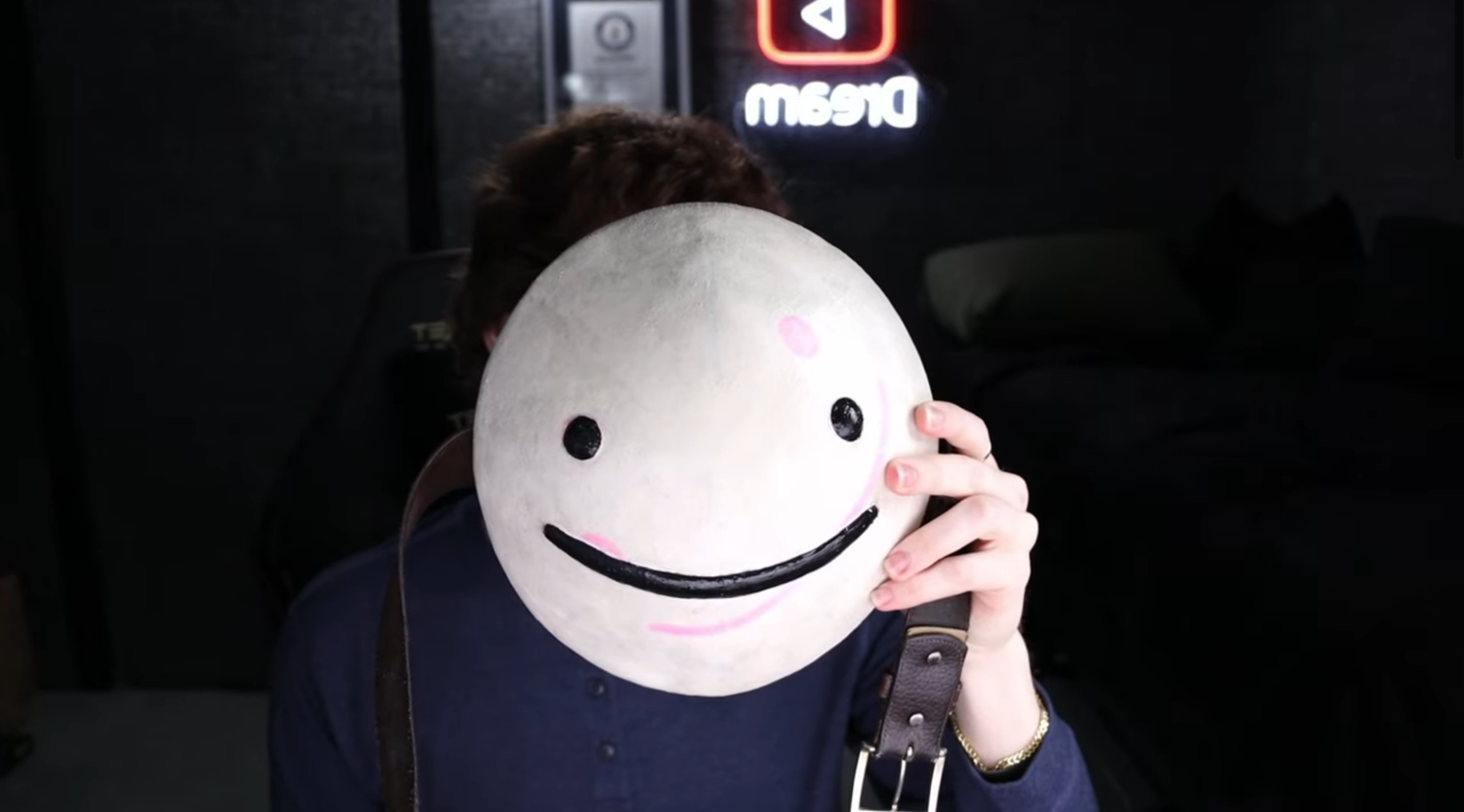 It isn’t too often today that YouTubers still hide their faces, many gamers who had previously hidden behind the gameplay came out to expose themselves a while back, with the big gamers who pull in the most views usually including their face in the corner of their videos to capture their reactions to the gameplay. For the longest time, one of the biggest and most popular streamers of the gaming phenomenon Minecraft had retained his anonymity calling himself Dream, but that’s all just changed.

Dream has amassed a huge following as a YouTube Gamer who plays Minecraft. He amassed a huge following with over 5.6 million followers on Twitter, 3.1 million on Instagram, and a whopping 30.4 million subscribers to his YouTube channel. In a video that premiered an hour ago, Dream finally revealed his true identity to his fans, with the video having already hit well over a million views and counting. The reveal is a huge deal to the Minecraft community given that Dream is probably the most popular Minecraft YouTuber of all.

Now his fans are losing their minds on the internet at the reveal of one of the biggest players of the game.

This user has nothing for support for the streamer and the fact that he finally gets to spend time with his friends.

Some people have never seen his work and still stared at their screens to see the reveal.

Now many can put a face to the name, and become way too protective.

Some have already quickly made fan art.

Other YouTubers reached out to the unmasked streamer already looking for a collab.

And fellow streamers and close friends recorded their own personal reveal of someone they knew so well but had never seen.

Of course, as with the internet, toxicity and cruelty can be found anywhere, especially when people open up.

Though being a young adult and exposing your face to an audience of millions must have been quite the scary thing to do, now that the bandaid is off it will be interesting for his fans to see where he goes from here and how it will change his content going forward.