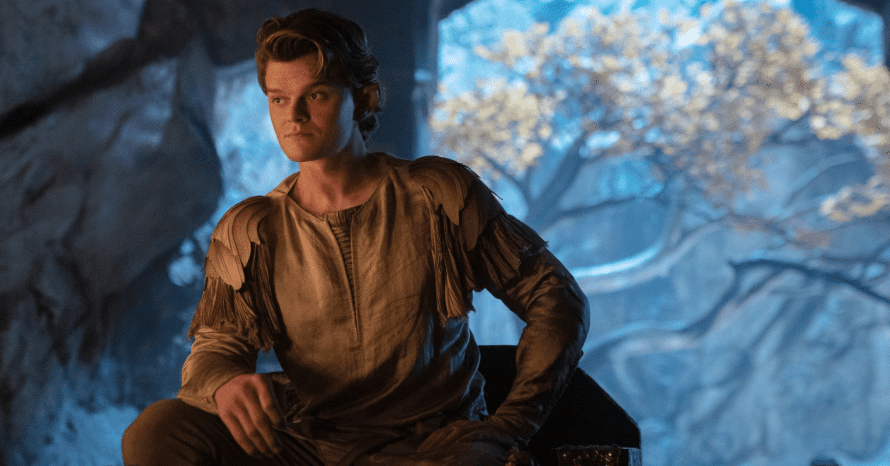 The second season of Amazon’s The Lord of the Rings: The Rings of Power has kicked off production in the United Kingdom.

The Hollywood Reporter has revealed that The Lord of the Rings: The Rings of Power is now filming its second season, with the production based at Bray Studios outside of London, England. The first season of the series was shot in New Zealand, the same location as Peter Jackson’s Lord of the Rings and Hobbit trilogies, but the series is moving to the UK and other locations for future seasons.

According to THR, The Lord of the Rings: The Rings of Power is also set to introduce a new character in its second season, named Círdan. While the character has not yet been cast, Círdan is described as one of the one of the oldest and wisest elves in Middle-earth.

Amazon has big plans for its Lord of the Rings series, having so far spared no expense with its development. The company has committed to a 5-season production plan for The Rings of Power, which is reportedly worth at least $1 billion.

The official synopsis of The Rings of Power can be found below, courtesy of Amazon.

“This epic drama is set thousands of years before the events of J.R.R. Tolkien’s The Hobbit and The Lord of the Rings, and will take viewers back to an era in which great powers were forged, kingdoms rose to glory and fell to ruin, unlikely heroes were tested, hope hung by the finest of threads, and the greatest villain that ever flowed from Tolkien’s pen threatened to cover all the world in darkness. Beginning in a time of relative peace, the series follows an ensemble cast of characters, both familiar and new, as they confront the long-feared re-emergence of evil to Middle-earth. From the darkest depths of the Misty Mountains, to the majestic forests of the elf-capital of Lindon, to the breathtaking island kingdom of Númenor, to the furthest reaches of the map, these kingdoms and characters will carve out legacies that live on long after they are gone.”

Amazon Studios is producing The Rings of Power in cooperation with the Tolkien Estate and Trust, HarperCollins, and New Line Cinema. J.D. Payne and Patrick McKay are serving as showrunners and executive producers on the series.

The Lord of the Rings: The Rings of Power is now streaming on Amazon Prime Video. Stay tuned for all the latest news on the upcoming series, and subscribe to our YouTube channel for more content!