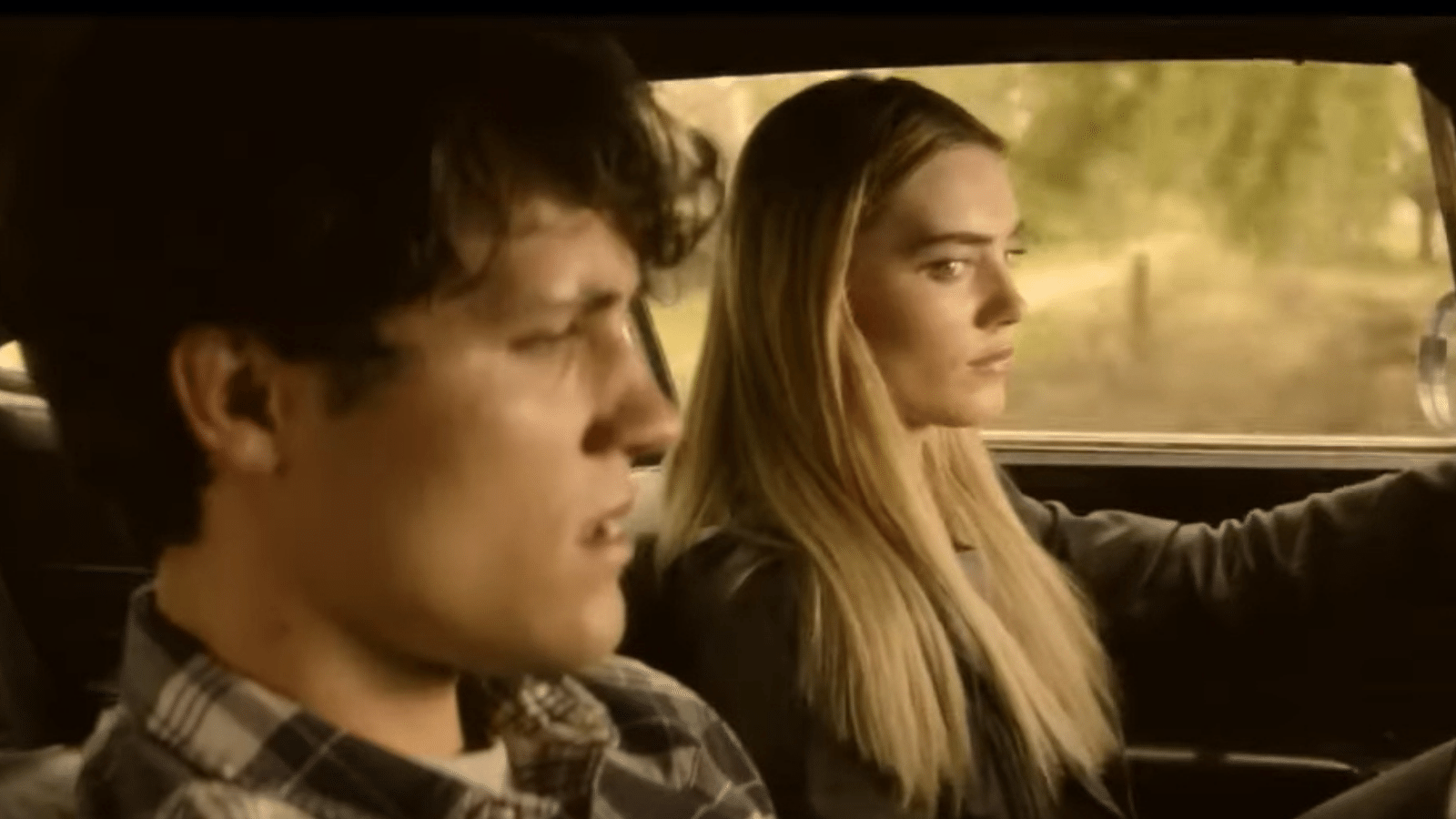 New York Comic Con keeps on giving with its news on all things nerdy, and we’re not just talking about that hotly debated Super Mario Bros. Movie trailer. As we prepare to return to the beloved, complex, and haunting world of Supernatural with The Winchesters prequel series premiering tomorrow, we got some juicy casting information as to who will be playing Sam and Dean’s grandfather.

During the premiere of the pilot episode and its following panel at NYCC, it was revealed that Tom Welling, Smallville’s Clark Kent himself, will be stepping into the shoes of Samuel Campbell, Mary Campbell’s father in a recurring role, with the star making a surprise appearance during the panel.

Samuel Campbell had quite the character arc in the original Supernatural series when he was portrayed by Mitch Pileggi, having literally gone to hell and back — so it will be interesting to see Welling’s take on a younger version of Mary’s dad.

Tom Welling filled the shoes of a young Clark Kent over Smallville’s ten-season run between 2001 and 2011, in a coming-of-age tale taking place before, and leading up to Kent becoming the Man of Steel.

The Winchesters will take place many years before the events of Supernatural with the focal point being Sam and Dean Winchester’s parents, Mary Campbell and John Winchester before the two protagonists of the original series came into the picture.

It is being pitched to fans as the epic untold love story of Mary and John, covering the events of how the two met, their early hunting days, and how they saved the world. The first episode premieres on the CW Network on Oct. 11.