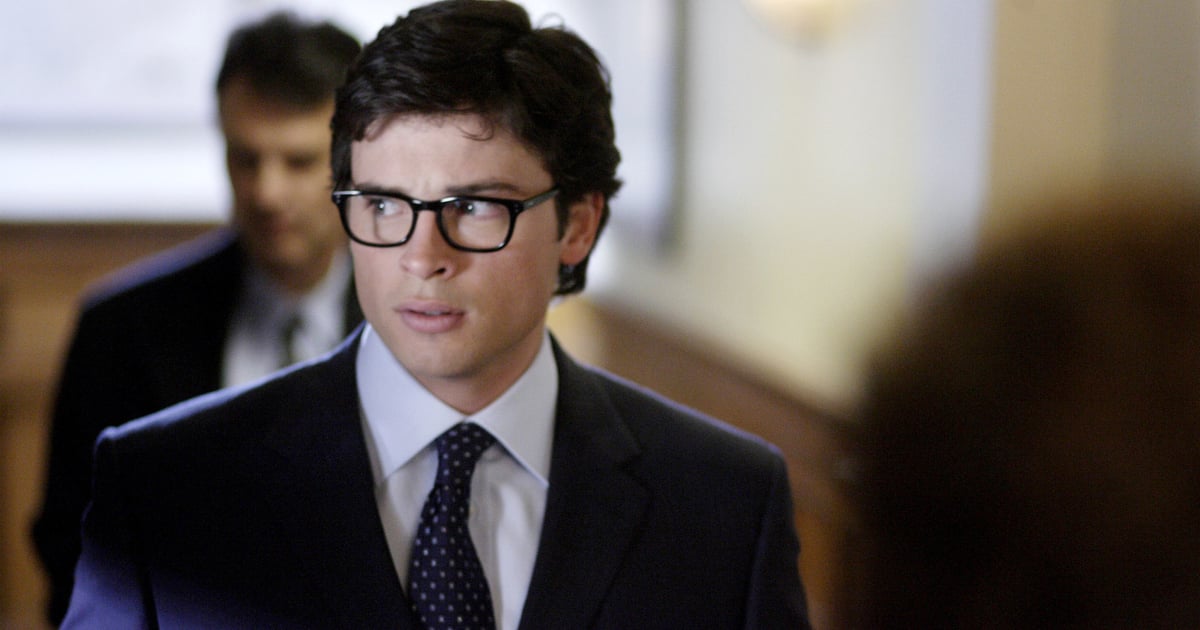 You haven’t seen the last of “Supernatural” after its November 2020 series finale. In 2021, Deadline reported that “The Winchesters,” a prequel series centered on John and Mary Winchester’s love story, was in the works at The CW. Original “Supernatural” star Jensen Ackles attended the world premiere screening of the “The Winchesters” pilot on Oct. 9 at New York Comic Con (where POPSUGAR was on hand) and shared even more details about the show, including the major actor (and longtime friend of Ackles) who will step into the role of Mary’s father, Samuel Campbell, and whether or not fans can expect to see any additional familiar faces from “Supernatural” on the show.

The show comes from Ackles’s production company with his wife Danneel Ackles, Chaos Machine Productions. Jensen, of course, portrayed Dean Winchester on “Supernatural.” Joining Jensen and Danneel is former “Supernatural” co-executive producer Robbie Thompson, who is set to write and co-executive produce the prequel series. After “Supernatural” wrapped its 15th season, fans suspected the saga wasn’t really over. “Because like we say in the show, ‘Nothing ever really ends, does it?'” Jensen previously told Deadline. “When Danneel and I formed Chaos Machine Productions, we knew the first story we wanted to tell was the story of John and Mary Winchester, or rather the ‘Supernatural’ origin story. I always felt like my character, Dean, would have wanted to know more about his parents’ relationship and how it came to be. So I love the thought of having him take us on this journey.”

Ahead, we’ve broken down everything we know about “The Winchesters” ahead of its premiere, including the plot, the cast, release date, trailer, and the “Supernatural” Twitter drama.