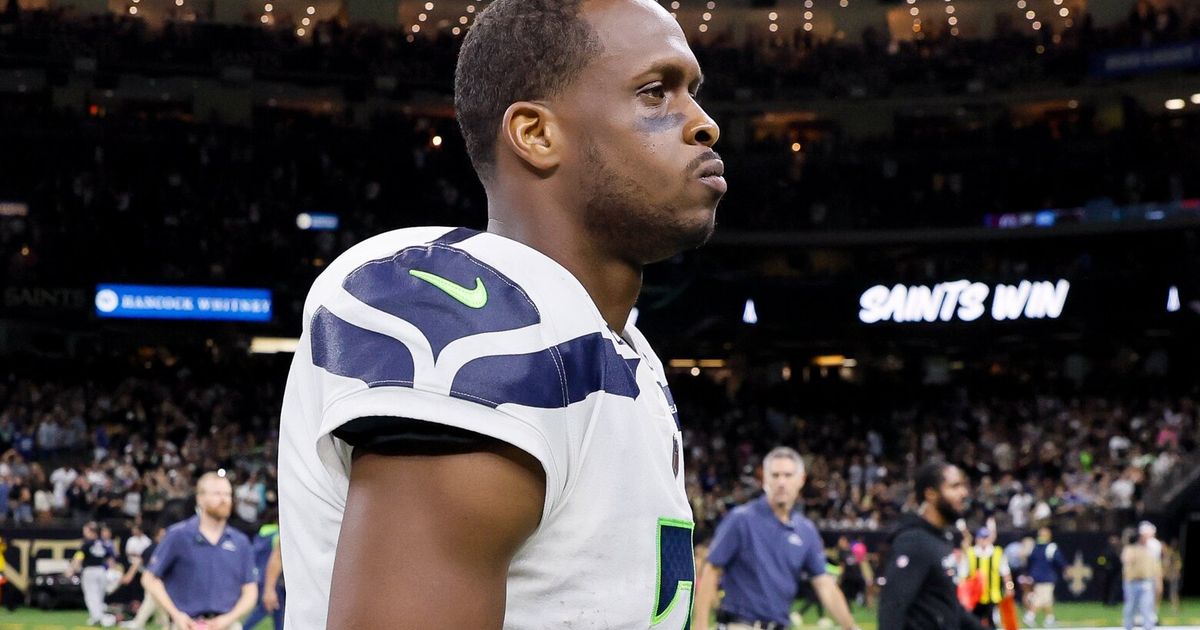 The Seattle Seahawks dropped to 2-3 on the season Sunday with a 39-32 loss in New Orleans.

Here are three immediate impressions from the game.

Seahawks quarterback Jeno Smith continued his stellar debut into his first season as the Seahawks quarterback, with 16 completions for 268 yards in 25 attempts against the New Orleans defense, with three passing touchdowns and no interceptions.

All three Smith touchdown passes were from at least 35 yards. Smith’s first touchdown of the day came on a 50-yard pass to wide receiver DK Metcalf in the first quarter. In the second quarter, Smith called Tyler Lockett for a 35-yard score and found him again in the fourth quarter for a 40-yard touchdown pass.

Smith entered the game topping the qualifying passer in the NFL with a completion rate of 77.3%, and finished Sunday at 64%, with a quarterback rating of 139.7.

Lockett and Metcalf were once again Smith’s primary targets, coming together for 10 receptions, 192 yards, and three touchdowns.

Penalties hit Seattle throughout the game, as the Seahawks accumulated 12 flags for 85 yards.

There were four penalty flags thrown at a Seahawks quarterback in the third quarter, including one for a false start, one for delaying the game, and another for an illegal above-the-waist block by Isaiah Dunn.

The most crushing penalty on the road came against left-back rookie Charles Cross, who took his third penalty down what would have been a 32-yard touchdown pass from Smith to Metcalf. The play would have given Seattle a one-point lead, but instead the team got the ball third and 18th. Smith was fired in the next play, and Seattle had to bet. In the drive that followed, New Orleans scored in a 22-yard touchdown pass from Tysom Hill to Adam Trautman, for a 31-19 lead.

The other crucial penalty kick came in the 10:08 minute mark, when Tariq Wolin was called up for a defensive arrest. The Seahawks managed to tackle Trautman after the first down mark, but the penalty kick gave New Orleans their first at 50.

Fortunately for Seattle, that trip ended with a Saints false starting penalty that forced New Orleans on a kick and ultimately led to a 69-yard drop from running back Ken Walker III.

After putting in a decent performance in the first quarter, the Seahawks defense continued its long struggles in the later parts of the game thanks to Hill’s great play.

Hill, who takes shots of New Orleans on a fast crash, tore through the Seahawks’ defense for a rushing 112 yards and three touchdowns on nine coaches. Hill averaged 12.4 yards per lunge and also completed a 22-yard pass to Trautman.

Hill’s first touchdown came 8 yards to the right with 10:59 left in the first half to tie the game at 10-10. Hill scored a quick 9-yard touchdown later in the quarter to give New Orleans a 17-10 lead, then fell back on a 60-yard dash result in the fourth quarter to make it 39-32.

The Seahawks’ defense gave up a total of 444 yards, with 235 yards flowing and 209 yards allowed.