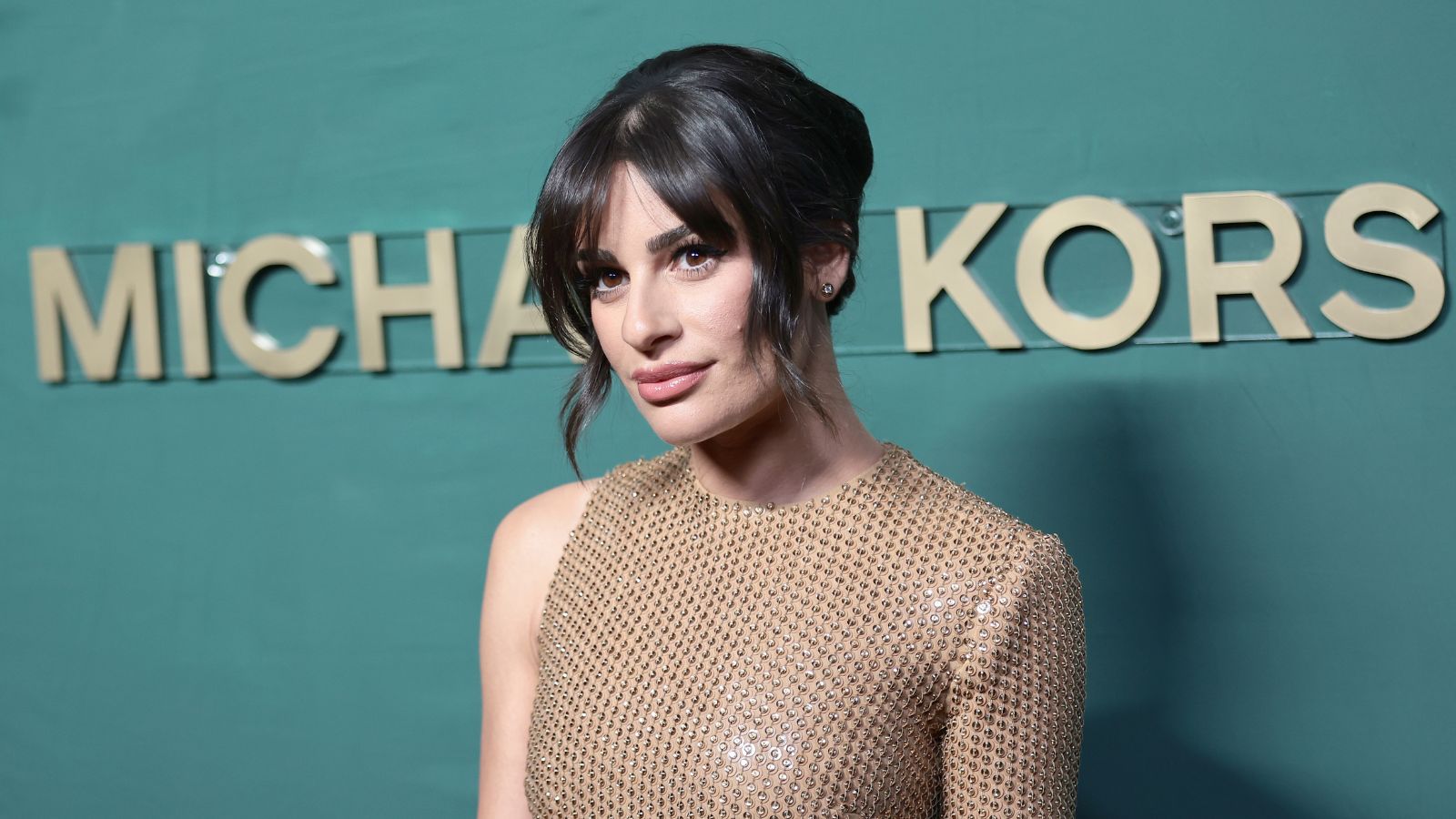 The comments on Lea Michele‘s newest video prove that no meme could catch a break this public holiday season. But hey, at least the former Glee actress and Funny Girl star, Lea Michele received a ton of engagement on her newest TikTok video. The singer may be this year’s Macy’s Parade opening act, but that doesn’t mean she could escape the internet’s wrath.

Michele shared a video where she lip-synced to Taylor Swift‘s ‘Bejeweled’ while also showing her transformation from her bedroom to the streets of New York City. Michele received multiple comments complimenting her. However, these comments aren’t as innocuous as they appear, with commenters translating their text to emoji, continuing the online rumor that Michele can’t read.

For those out of the loop, there was a meme that Michele was illiterate and that she refused to read. People sent images of her old signatures and clips from award shows as evidence of the singer’s literacy skills. The meme blew up when she was cast to play the lead in the Funny Girl musical. The internet decided to “help her” by accompanying their comments with emojis so that she knew what they were telling her through pictures.

If you look at the comments left under the TikTok video, most of them contain a similar pattern.

Regardless of the trolling, most of the comments were supportive of Michele, even if the intentions were somewhat malicious. If you think about it, this has to be the least harmful trolling we’ve ever witnessed. Rather than making fun of someone’s appearance, we’re now secretly mocking their literacy skills by complimenting everything else about them and using emoji to do so.