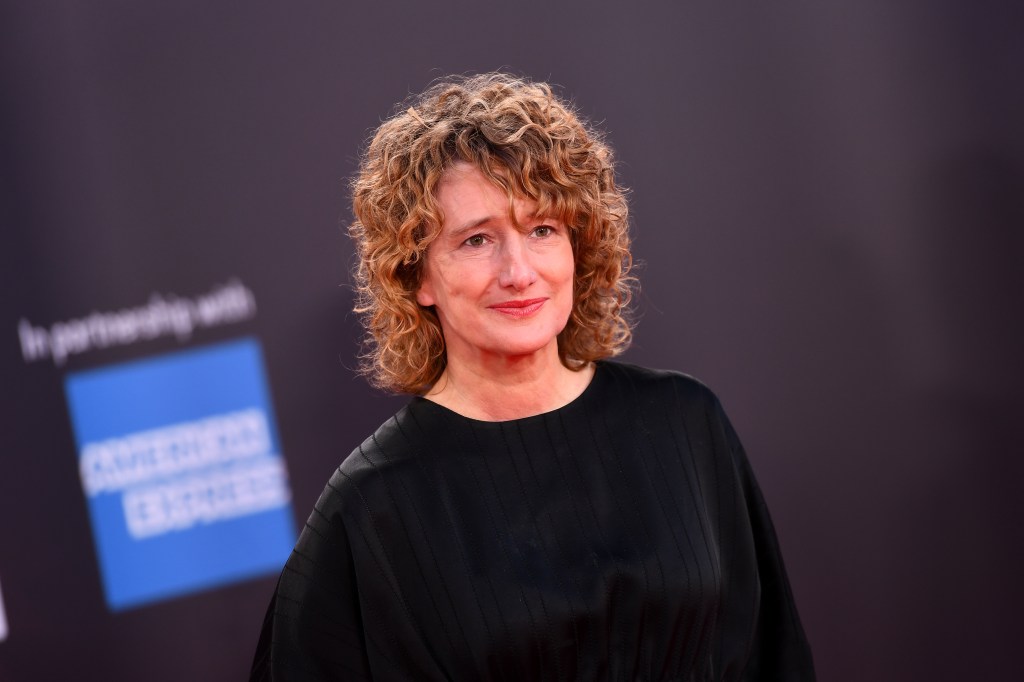 Tricia Tuttle will step down as BFI Festivals Director following this year’s London Film Festival, the BFI announced today. She will remain in post through to early 2023 while the BFI recruits a replacement.

Tuttle has been with the BFI for a decade. For the past five years, she has led the BFI London Film Festival and BFI Flare, the organization’s LGBTQIA+ film festival. She was previously Deputy Head of Festivals from 2013-17.

“I have loved everything about my time at the BFI and as the Director of our Festivals,” Tuttle said.

“It’s been a deep and genuine privilege to lead BFI London Film Festival and BFI Flare: London LGBTQIA+ Film Festival, and to be a senior leader in an organisation that has shaped me as a passionate film fan and a professional working in film. I took the role knowing that I believe in cultural renewal. I came in to make an impact quickly, with an aim to open up our festivals to more people and then pass the baton. And I could not be more proud of what we have achieved in these 5 years, especially given the absolutely wild challenges we have faced! I am leaving on a high and with so much love for the people and the work of the organisation.”

The BFI said Tuttle has led the body’s festivals team with “energy, resilience and creativity,” and praised her for the five-year strategy she implemented for the London Film Festival, which it said has grown LFF audiences by 76% since 2019 and established a new footprint for the festival across the UK.

BFI Chief Exec Ben Roberts added: ‘Tricia has been the driving force behind the BFI London Film Festival’s transformation over the last five years and it could not be more vital and important than right now. I want to thank her for her creative leadership in adapting the LFF and BFI Flare in the face of huge external challenges, creating genuine UK-wide access physically and digitally, putting us on the international stage, and of course bringing audiences incredible film experiences. Most importantly Tricia is a super smart, generous, and collaborative leader and colleague. She leaves an incredible team behind her, and we will celebrate her success at her final festival this year.”

Moving from North Carolina in 1997 to complete a joint MA at BFI and Birkbeck, University of London in Film and TV Studies, Tuttle has had a varied career as a programmer, lecturer, writer, and journalist. She previously had a five-year stint at BAFTA as a Film Programme Manager and as an Event Producer at London’s The Script Factory.