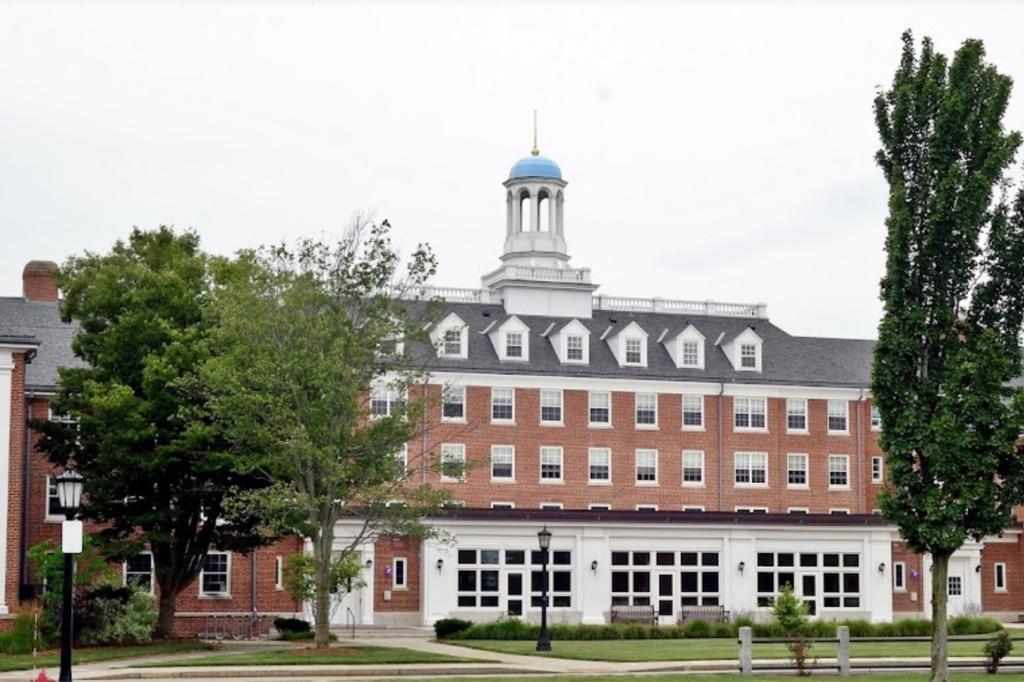 Tufts University is suggesting that people attending a fall discussion series should be split up for the talks according to their race.

The accused “woke’’ institution is offering two sessions — “Radical Healing” and “Unpacking Whiteness” — according to the university’s diversity and inclusion department.

The “Radical Healing” session creates an “important, safe space for staff and faculty at Tufts whose racial demographics are categorized as “BIPOC,” the school explained. BIPOC stands for black, indigenous and people of color.

Tufts said participants will know those sessions would be worthwhile for them if they identify as someone who is “only or one of a few in predominately white spaces on campus,” while they would feel liberated in a “community where you see shades of yourself.”

Meanwhile, the “Unpacking Whiteness” sessions are “curated” for white participants who want to learn how to be anti-racist in their daily lives, the university said.

“The series brings together participants university-wide who aim to interrogate their understandings of Whiteness as a social construct that works in sometimes hidden ways to give rise to racial injustice in the United States,” Tufts said of the series.

Still, the school said both series are open to all full-time students and staff to take part in.
Online critics were quick to criticize the Massachusetts school.

A social-media user accused Tufts of setting the school and its faculty and students back years with its verbiage, while another user tweeted that the university was “returning to the practice of segregation keeping folks separated from White people.”

The series runs from mid-October to mid-December.