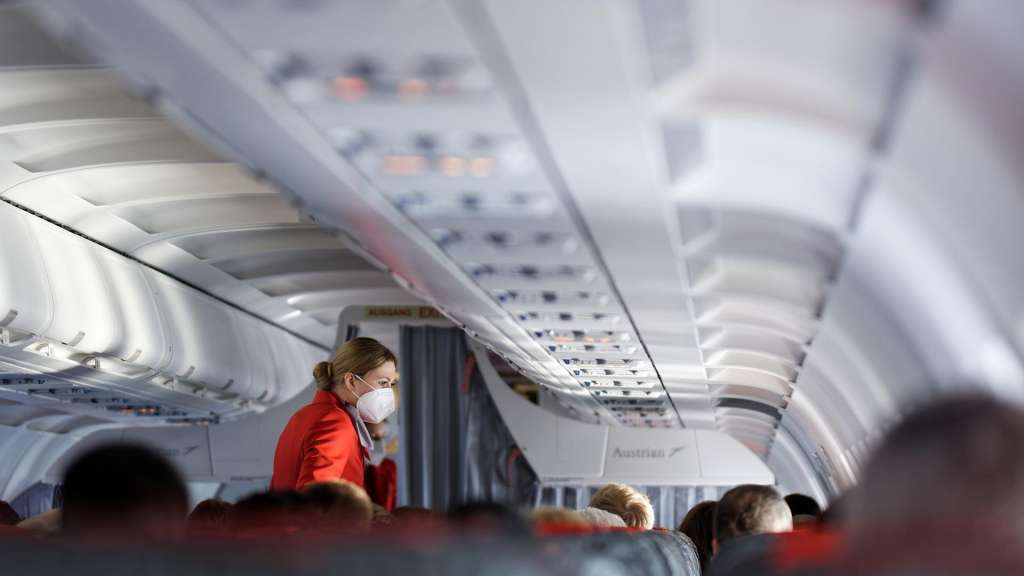 Airlines will be required to give flight attendants at least 10 hours of rest between shifts, an hour more than now, under a rule announced Tuesday by the Federal Aviation Administration.

The rule takes effect in 30 days, and airlines have up to 90 days to comply.

Congress directed the FAA in 2018 to increase the rest requirement for flight attendants and eliminate a provision that allowed aircrews to work with less rest under certain circumstances.

“It’s taken us too long, but we’re finally here,” Nolen said at a news conference at Washington’s Reagan National Airport, where he was flanked by more than a dozen flight attendants.

Current federal rules allow flight attendants to work up to 14 hours a day and get nine hours off between shifts.

The flight attendants association has been fighting for more rest between shifts for years. The union thought it had prevailed four years ago when Congress voted by a wide margin to require more rest. Union President Sarah Nelson appeared with Nolen at the news conference and accused the Trump administration of trying to kill expansion by delaying regulations.

Union officials pointed to an increase in unruly passenger incidents in 2020-2021 as evidence of the need to give cabin crew more rest between shifts. Airlines have reported fewer incidents since the federal requirement to wear face masks on flights ended in April.

“It’s a small handful of people who make the flight attendants hell on the front line,” Nelson said.

The FAA took public comments on the additional rest requirement in 2019 and 2021 and received more than 1,000 comments from airlines, flight attendants and the public.

Airlines for America, a trade group representing America’s largest airlines, said safety is always the industry’s top priority and “having rested and alert flight attendants who are ready to fulfill their responsibilities, including cabin safety and other duties, is critical to this goal.” The group said it supports “scientifically validated and evidence-based countermeasures to prevent fatigue.”