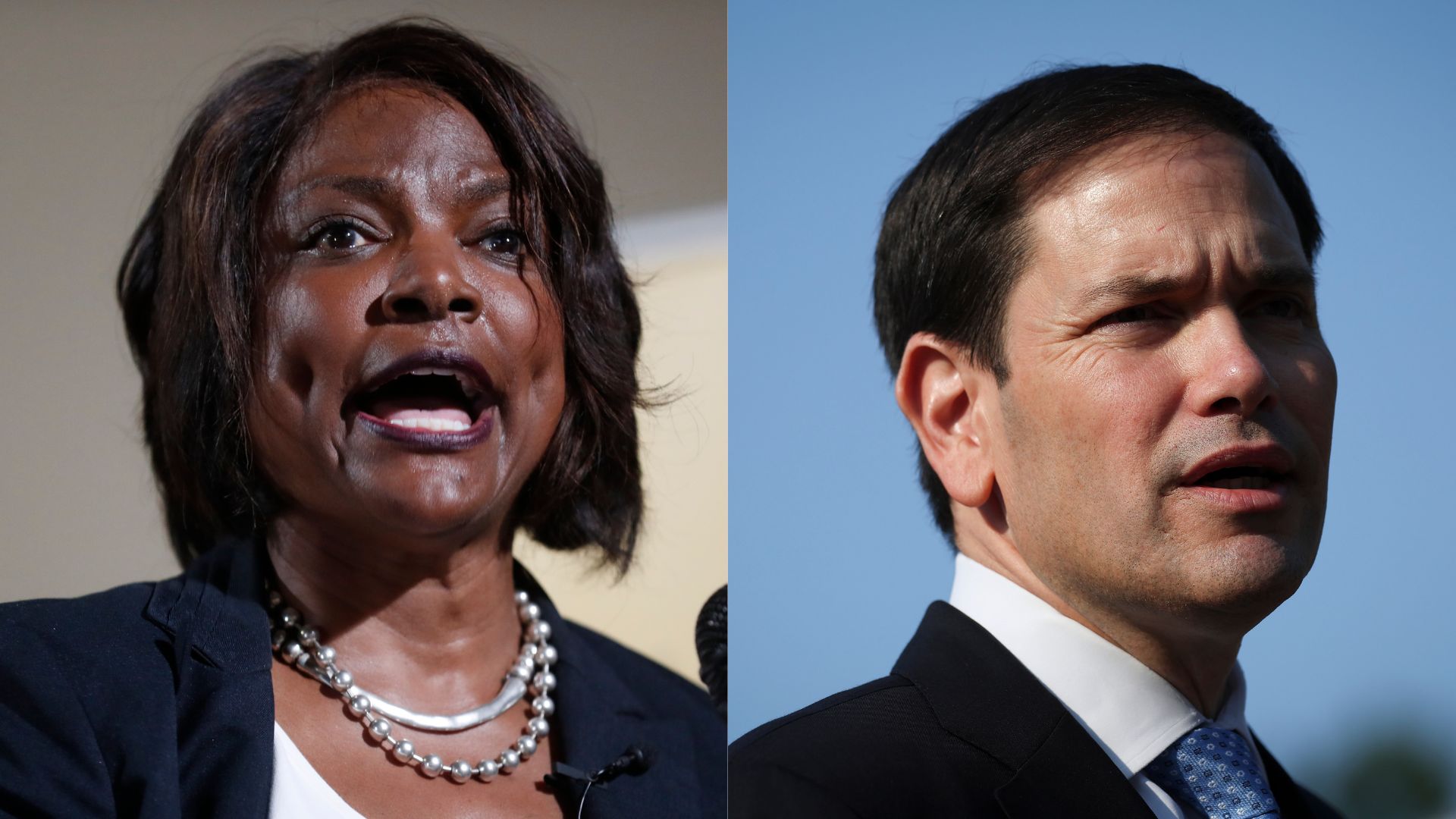 Representative Val Demings, the Democratic nominee for Senate in Florida, is closing in on incumbent Republican Senator Marco Rubio, though Rubio still maintains a lead over his challenger in some polls.

A recent poll conducted by Progress Florida shared by Political Polls, a non-partisan group that conducts political polls, predictions and election night results, put Demings and Rubio both with 46 percent of the vote, with 8 percent of survey respondents still “undecided.”

However, other polls are producing different results, showing Rubio still a few percentage points ahead of Demings. According to FiveThirtyEight’s latest poll on October 3, Rubio was leading with 47.8 percent of the vote over Demings’ 43.5 percent.

In a previous FiveThirtyEight poll from August 11, Demings only had 39.3 percent of the vote against Rubio’s 47.5 percent.

Demings, the former chief of the Orlando Police Department, who has served as Florida’s 10th congressional district representative since 2017, has been growing her base of support in recent months, and she’s now in a stronger position to unseat her rival than many would have expected.

Demings, who has made herself known as “the chief” during the campaign—has the momentum in this race, Devon Cruz, Demings’ campaign press secretary, told Newsweek.

“Chief Demings is running to represent all Floridians, while Marco Rubio continues to fail them every chance he gets,” Cruz said. “Floridians know this race is between a cop on the beat versus a career politician who doesn’t show up for work. Floridians want a leader in the United States Senate who will fight to lower costs, lower crime, and protect their constitutional rights. Chief Demings will be that Senator.”

While Demings has been leaning on her career in law enforcement during the campaign, Rubio, on the other hand, has been drawing a direct link between Demings and President Joe Biden, writing on Twitter that the Democratic candidate is “just another blame-America-first rubber stamp.”

Asked to comment on the latest polls, Elizabeth Gregory, a Rubio spokeswoman, spoke to Newsweek about Demings being a candidate who will follow Biden’s agenda.

“This election is a choice between Marco’s proven record of delivering results for Florida and Congresswoman Val Demings’ record of voting with Nancy Pelosi and for Joe Biden’s agenda 100 percent of the time for Pelosi’s failed agenda. Given that choice, we are more than confident that we will win,” Gregory told Newsweek.

Rubio is seeking his third six-year term in the Senate in November. If Demings wins the election in November, she would be the first Black senator from Florida.