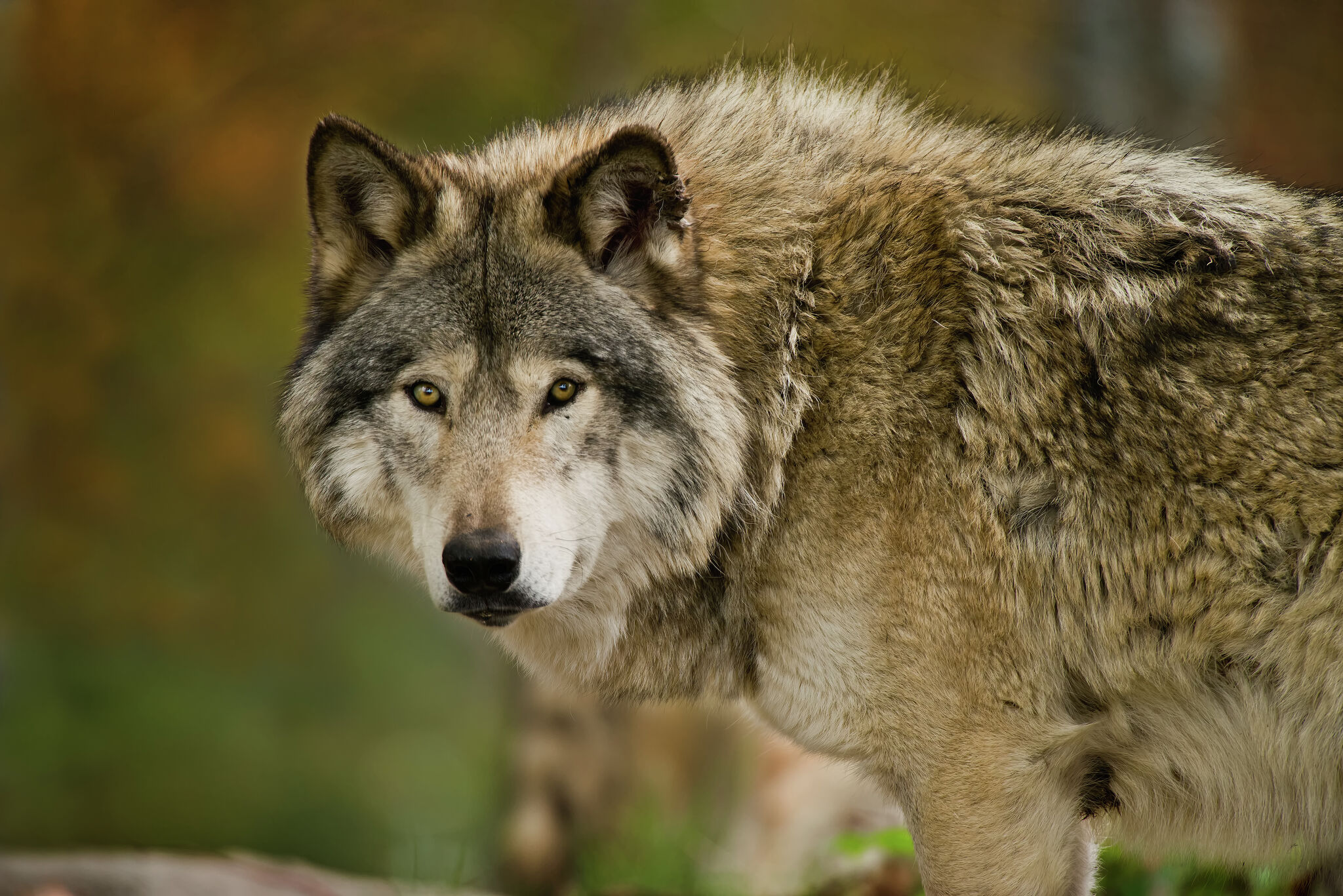 “Washington’s wolves continue to make progress toward recovery, with four new packs documented in four different counties of the state in 2021,” said Fish and Wildlife Director Kelly Susewind. in a news release.

The agency said the 206 total is a minimum count, meaning the actual number of wolves in Washington is likely higher. Since the department first began tracking the state’s wolf population in 2008, their numbers have increased by an average of 25% per year.

Gray wolves have been classified as an endangered species under state law since the 1980s, meaning it is a crime to kill them under most circumstances. Wildlife advocates argue that wolves are crucial to keeping deer and elk in check – which benefits plant life, and therefore other animal species – and say the carcasses of their prey provide food for scavengers.

But they also eat cattle, which is a problem for Washington farmers. A 2013 state law that allows property owners to kill wolves without a permit if their livestock is attacked is a subject of controversy over the past decade.

In the news release from the state Department of Fish and Wildlife, the agency said 76% of known wolf packs in Washington did not contribute to any known loss of livestock during 2021. The department said eight wolf packs did kill livestock, but said six of them were involved on fewer than two occasions. Two wolves were killed last year as a result.

“Although wolf-livestock interactions remained consistent, we recorded the lowest number of livestock depredation incidents in the state since 2017 and the fewest wolves removed in response to conflict since 2015,” wolf policy leader Julia Smith said in the news release. “We are committed to promoting the proactive use of non-lethal deterrents to reduce wolf-livestock conflict, and proud to demonstrate that our approach works.”

The four new wolf packs documented last year were the Columbia Pack in Columbia County, the Keller Ridge Pack in Ferry County, the Dominion Pack in Stevens County and the Shady Pass Pack in Chelan County.

In January 2021, wolves were removed from the federal Endangered Species Act list, so Washington’s Department of Fish and Wildlife took over statewide management of the species. But in February, wolves were again listed in the western two-thirds of the state, so the U.S. Fish and Wildlife Service again has the lead role in wolf recovery in those areas.